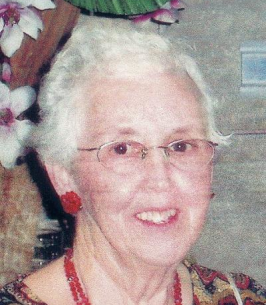 Jean was born on September 2, 1932, in Ft. Worth, Texas to Hubert W. Brooks and Charlie May (Jackson). She was a homemaker. Jean was a loving and caring mother, grandmother, and great-grandmother.

She was preceded in death by her parents, H.W. and Charlie Mae Brooks; sister Johnette Jennings; husband, Cecil Clowers, Jr.; and Gerald Sledge (whom she married after the death of Cecil).