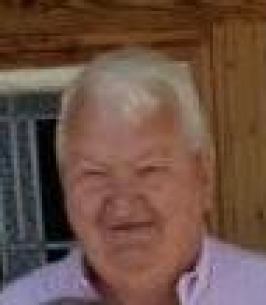 Jim worked at TDCJ as a correction officer for 34 years, ending his career as a Lieutenant at TR Havins unit in Brownwood, Texas. He was a member of Greens Creek Baptist Church in Dublin, Texas.

He was preceded in death by his parents, Floyd and Rebecca Culpepper; his in-laws, Boyd and Stella Anthony; and his brothers, Jerry and John Culpepper.

A celebration of life will be held at 1:00 PM on Saturday, January 22, 2022 at the Huckabay Community Center.

In lieu of flowers, memorials can be made to: American Cancer Society % Betty Rackley 500 Hwy 590 Comanche, Texas 76442.