To share your memory on the wall of CECIL CHAPPELL, sign in using one of the following options:

He was born on February 23, 1935, in Kansas City, Kansas, to Clyde M. Sr. and Cecilia (Ramirez) Chappell. On December 5, 1970, he was united in marriage to Connie Rojas in Kansas City, Kansas. For thirty-three years he and Connie owned and operated C. C. Club Restaurant in Kansas City. Cecil was an outstanding husband, father, grandfather, and great-grandfather. He and Connie worked hard and, for several years, they closed their business for a week prior to Christmas Day in order to provide a party and presents for the children in their community. They made sure Santa Clause was present, with clowns to make animal balloons. They provided Shriner’s Circus tickets to children and families. Together they faithfully served their community well for many years. Cecil was a Mennonite.

To send flowers to the family or plant a tree in memory of CECIL MELVIN CHAPPELL, please visit our Heartfelt Sympathies Store.

Receive notifications about information and event scheduling for CECIL

We encourage you to share your most beloved memories of CECIL here, so that the family and other loved ones can always see it. You can upload cherished photographs, or share your favorite stories, and can even comment on those shared by others.

Posted Mar 01, 2021 at 08:58pm
I am so sorry to hear about Uncle Cecil, I picture Dad "Clyde" and Cecil in heaven playing dominoes. Much love to his family
Comment Share
Share via:
CM

Posted Feb 28, 2021 at 10:29pm
The memories are to numerous to mention, but one that always comes to mind is boxing, he taught his boys and myself to box! When I came home on leave from the Army we had some “pop” and put the gloves on!! Minutes later I woke up on the floor!! He would do anything for those he cared about! Even knock them out! RIP Cecil!
Comment Share
Share via:
B

Posted Feb 28, 2021 at 02:20pm
My dad was the very best. He raised his children to help others and be independent. He was always the life of the party, the energy in the room. We have so many memories. I was blessed to live near him the last 2 years. He lived a well lived life. #Beautifuldaydaddy. I know Carlos, Patricia, Jesse, Deb,Al, your brothers , grandma Ramirez. And especially your mom and dad greeted you well and sang Happy Birthday. Signing off for now Crocodile love your alligator Brenda Kaye 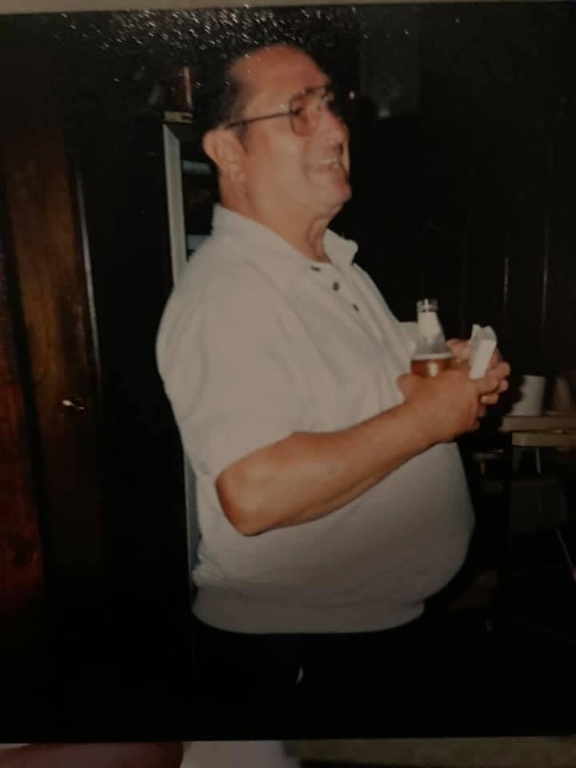 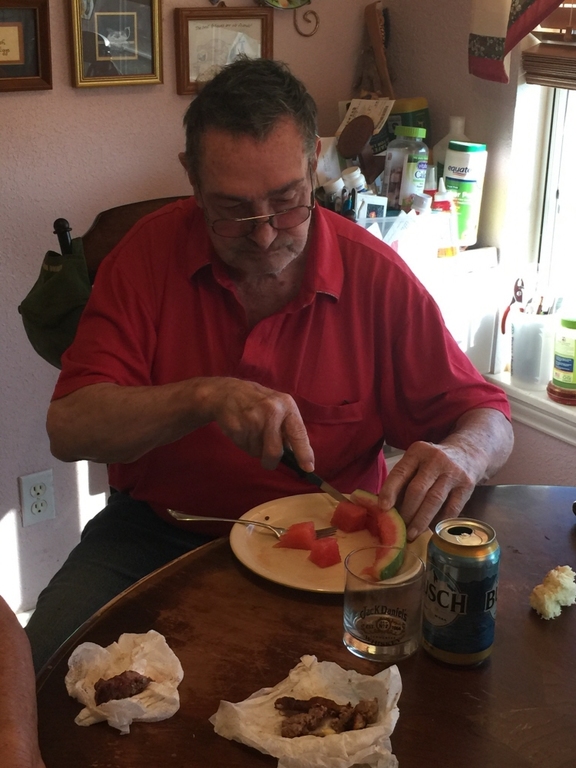 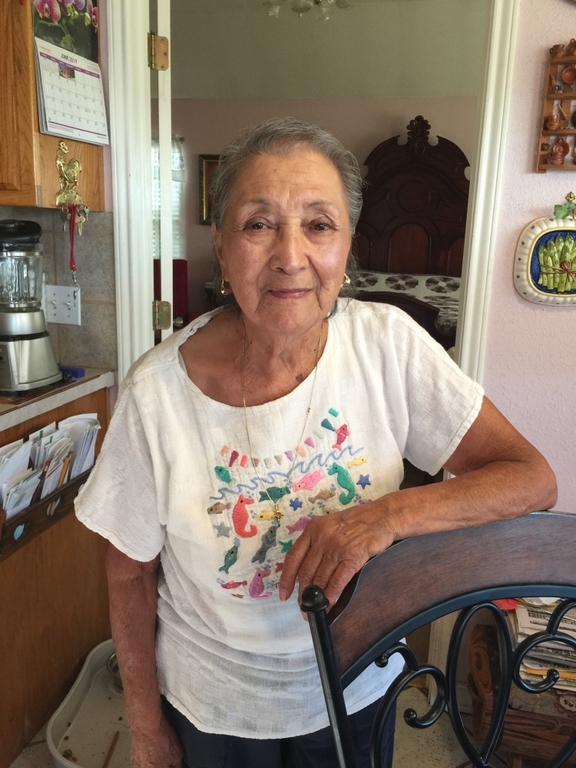 Posted Feb 27, 2021 at 04:33pm
Rest in peace Cecil, give Jesse a hug for us. You and Connie made the best burittos. Helen and Narciso
Comment Share
Share via: 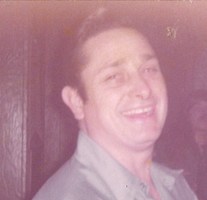 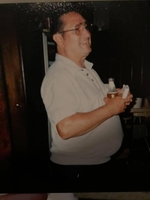 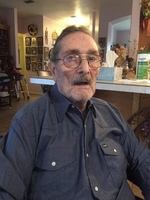